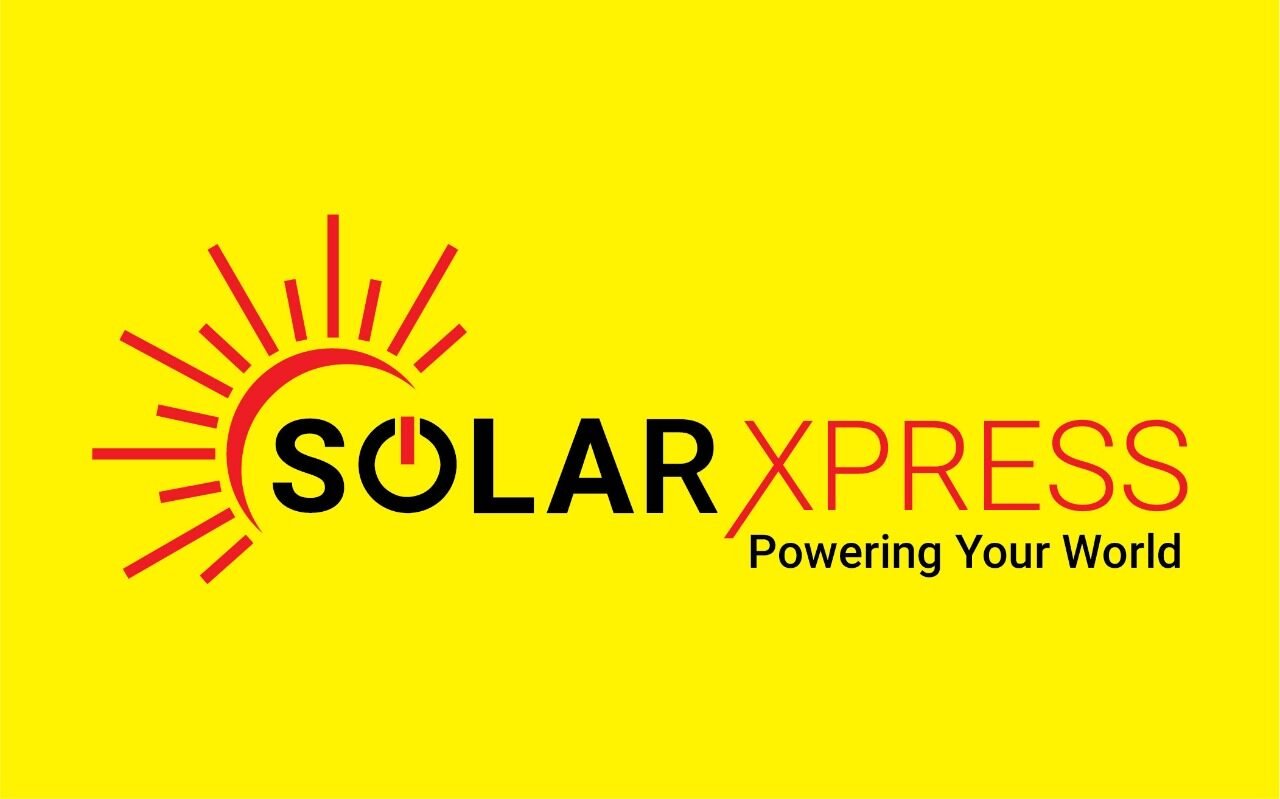 Grid Tied Solar power is the most effective way of reducing your power consumption and a good step to going green. They are ideal for saving or reduce your monthly electricity expenses and offers the best Solar Return on Investment. Here the solar energy generated during the day is immediately consumed by the electrical load without any storage. The system powers the load in conjunction with the Grid power. The solar generated power is connected through the inverter to the building’s grid at the main distribution board. The inverter facilitates a seamless, concurrent and dynamic interface between Grid Power and Solar Power, ensuring that there is always power supply going to the building and prioritizing the usage of Solar Power supply.

For example, if the power consumption is 100kW and solar is only generating 80kW,the inverter will ensure that the 80kW from Solar is used first then Grid power will supplement the balance of 20kW.If power consumption is less than Solar Power supply, then no power will be drawn from the Grid. Where applicable, If the system is producing more power than is being consumed, the surplus is fed into the main electrical grid via solar net metering to reduce your monthly bills or earn you money.

In a Grid Tie Solar system, there is no switching between Solar Power & Grid Power, but rather a continuous supply of both Solar Power & Grid Power with Solar Power supply being the first priority. Subsequently there is no dip in power supply to the building, and therefore the Grid Tie solution is safe to use with any/all sensitive equipment. They are also fully expandable hence more Solar PV Panels can be added to the system to generate more Solar power and are available in Single Phase and Three Phase. There is no limit to the power supply potential of Grid Tied systems and can be installed for small buildings with low power usage or big manufacturing plants with high power consumption. They are compatible with Generators and UPS’s.

Grid Tie Solar is NOT a backup and cannot be considered as a standalone power solution for the loads. It does NOT produce power during power failure as the inverter shuts down the system to stop sending power into the grid and avoids the risk of electrocuting utility personnel who are working to repair the grid.

Get A Tailored Quotation